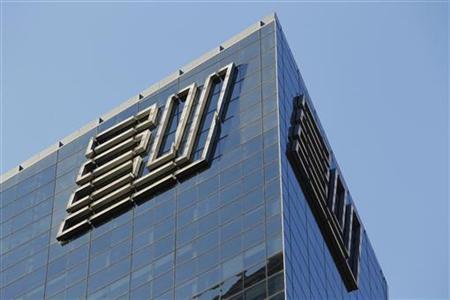 Investors and the Madrid exchange are asking just who was verifying its financial statements, after the Wi-Fi hotspot provider, Let’s Gowex SA collapsed last month.

Auditor Jose Diaz, of M&A Auditores, has been named as a suspect and jailed after failing to post bail. A review of the rules for MAB, the exchange where Gowex traded, also raises questions of whether its registered adviser, Ernst & Young Servicios Corporativos S.L., should have caught on to the fraud earlier.

The Spanish firm, part of the EY LLP global network, has been Gowex’s registered adviser since the company’s market debut in 2010.

Francisco Silvan, the partner in charge of registered advisory work at the firm’s Madrid office, said that the job involves advice on paperwork and filings, and that EY wasn’t required to examine the content of Gowex’s reports.

Judge Pedraz said the auditor, Diaz, didn’t follow proper procedures in vetting Gowex and gave him until Aug. 5 to post a 200,000-euro bail.

While EY and MAB haven’t been named as suspects since the criminal investigation began, Pedraz asked MAB to turn over all documents related to Gowex.

The registered adviser’s “main function is to act as a coordinator between the regulator and the company,” said Christian Torres, a partner at Solventis A.V. SA, which works with four clients on MAB. The job is “far away from an audit.”

While Gowex held its IPO before the rule was enacted, EY did include such a pledge in a filing for a capital increase in 2011.