European shares brush off Catalan crisis with another weekly gain 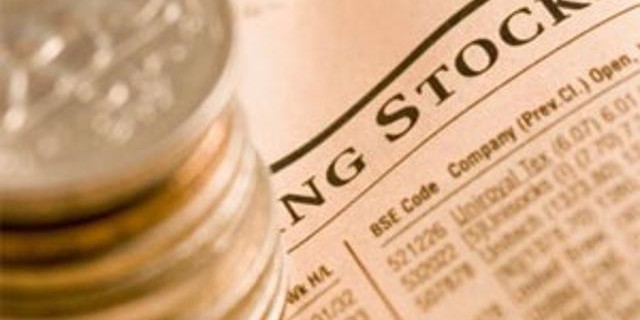 European shares rose for the fourth consecutive week on Friday as confidence over the region’s economic recovery outweighed worries over the Catalonia crisis, whose impact remained confined to Spanish equities.

While Spain’s IBEX .IBEX ended a tumultuous week down 1.9 percent after a banned referendum last weekend in the wealthy Spanish region overwhelmingly backed independence, the pan-European STOXX 600 index fell 0.4 percent on the day but posted a five-day gain of 0.3 percent.

Redemptions in Spanish stock funds hit their highest level in nearly three years over the past week as investors became alarmed by the confrontation between Madrid and Catalonia, EPFR Global data showed.

But flows into European equity funds exceeded $1 billion for the third week running as the region’s economic recovery retained its momentum, EPFR added.

“It’s very easy to get stuck in these debates and get focused on the politics,” he said. “Therefore as a discipline we just look at the market and macro impact.”

The investment committee of the Swiss bank, which is neutral on global equities, affirmed its outperform rating on euro zone stocks earlier this week, saying a still-dovish monetary policy backdrop and solid economic momentum should provide support.

On Friday, Spain apologized for the violent police crackdown on Catalonia’s independence referendum, in a conciliatory gesture as both sides looked for a way out of the nation’s worst political crisis in decades.

Shares in Catalonia-headquartered Caixabank (CABK.MC) and Banco Sabadell (SABE.MC) fell 0.6 and 1.9 percent respectively following a strong rally in the previous session on news they were looking to move their bases out of Barcelona.

Sabadell and Caixa have the biggest exposure among top Spanish banks to private sector loans in the wealthy Catalonia region, while Santander (SAN.MC), up 0.1 pct, and Unicaja (UNI.MC), down 0.3 percent, have the lowest.

Despite the Catalan crisis both stocks remain among the top-performing euro zone banks, up over 20 percent year-to-date.

Italian banks, along with Greek ones, are seen as particularly exposed to the measures because of the slowness of their countries’ legal systems.

Earlier in the session the index edged up to a fresh record high, helped by strong industrial orders data.

A weakening euro EUR= has supported the exporter-heavy German index, as well as the broader euro zone STOXX .STOXXE index, which enjoyed its sixth straight week of gains, holding near five-month highs.

The UK’s FTSE .FTSE rose 0.2 percent after Prime Minister Theresa May said she would stay on as leader to provide stability as Britain enters a crucial stage in Brexit talks.