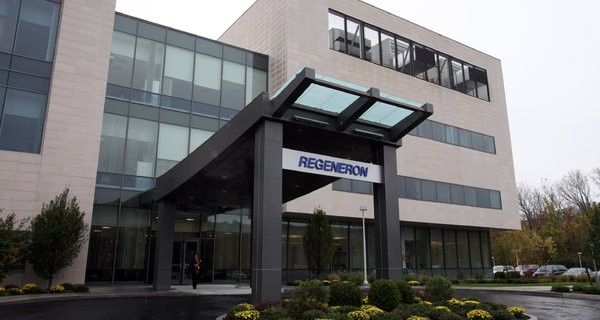 As the Obama administration tries to stop companies from avoiding taxes by moving their headquarters overseas, the makers of some of the world’s most lucrative and expensive medicines are using another tactic to reduce their payments to the government.

Transferring individual products is not as advantageous, tax-wise, as moving the company’s official headquarters, which is known as an inversion. Pharmaceutical companies, including Pfizer, AbbVie, Actavis and Mylan, have been particularly active recently in pursuing this inversion strategy, and President Obama is trying to rein it in.

But for many biotech companies, the transferring of product rights is providing a substantial tax benefit. That’s because the true value of a drug lies in its patent — which protects it from competition and allows it to be sold at a higher price.
The companies in general declined to be interviewed about their taxes. But in written statements some said that they complied with the law and provided jobs and valuable medicines to Americans.

Some said tax savings would allow them to invest more in drug development and to remain competitive with overseas rivals that do not pay the 35 percent federal tax rate. The rate in Ireland is 12.5 percent.

“If we want to go buy something and a foreign company wants to buy something, they can pay so much more because they pay much lower taxes,” said the tax director of one biotech company, who spoke on the condition of anonymity because of the sensitivity of the issue.

Critics of the practice say American companies benefit from the nation’s higher-education system and from basic research paid for by the federal government.

“I do think there is something problematic about the companies utilizing all of that and not paying their fair share of taxes by putting their I.P. in low-tax jurisdictions where they don’t really do much,” said Reuven S. Avi-Yonah, a professor of law at the University of Michigan, referring to intellectual property.