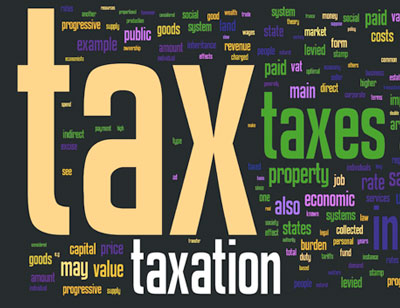 Further corporate tax reforms may be needed to Luxembourg’s tax regime for foreign companies if it is to maintain its appeal while responding to international tax initiatives, the International Monetary Fund has said.

The IMF said that evolving international tax transparency and anti-tax avoidance rules at OECD/G20 and EU levels, and the European Commission’s (EC’s) state aid probes, may reduce the territory’s attractiveness to international companies. Nevertheless, it said that despite international efforts to “level playing field,” Luxembourg continues to be attractive due to its “low and predictable tax environment and business-friendly regulations.”

The IMF recommended the country widen the corporate tax base, by ensuring that the special tax regimes and transfer pricing arrangements are aligned with international and EU standards and rules, and recommended that the Government look at lowering statutory rates in a revenue-neutral manner.

The EC has already ruled that Fiat received “improper state aid” from the country, and it is investigating the tax rulings also granted to several other multinationals in Luxembourg including Amazon, MacDonald’s, and Engie.