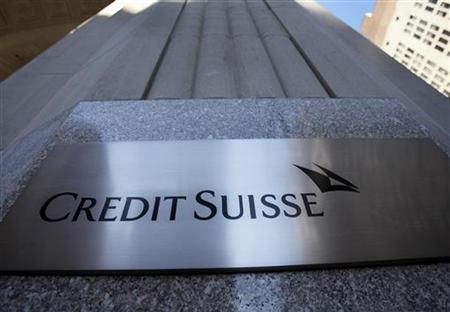 The payout includes a $1.14 billion criminal fine and a nearly $667 million payment to the Internal Revenue Service.

Credit Suisse agreed to the payout as part of a more than $2.5 billion settlement with several government authorities, including the U.S. Department of Justice and New York State’s financial services department.

The guilty plea was accepted by Chief Judge Rebecca Beach Smith of the federal court in Norfolk, Virginia.

Smith said she wanted to see a stiff punishment and would accept the $1.14 billion fine, which is payable within one week, because it fell within recommended federal guidelines.

Lawyers for Credit Suisse and for the government said little at the 25-minute hearing.

A Credit Suisse spokesman said: “We have worked closely with the U.S. Department of Justice to conclude this matter, and having it fully resolved is an important step forward for us.”

The bank still faces a hearing before the U.S. Department of Labor in January to determine whether it should be allowed to manage Americans’ retirement funds because of its guilty plea.