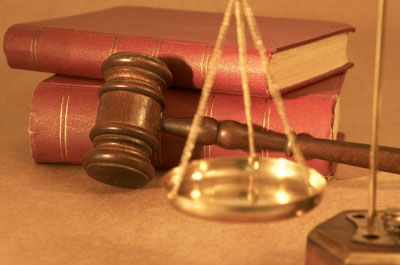 Two men involved in a £70 million boiler room fraud have been ordered to pay £843,000 between them after being found guilty of conspiracy to defraud.

In 2010 Philip Morris and Daniel Gooding were among the nine fraudsters found guilty of conducting the boiler room scam following an investigation by the Serious Fraud Office (SFO).

Gooding has been ordered to pay £726,000 which will go to the scam’s victims. The SFO believes his total criminal benefit from the fraud was £8 million but following an investigation, it was believed the total amount to be realised was £726,000.

Both were given six months to satisfy the order; if Gooding fails to pay he will be given a default sentence of four years, and Morris two years and three months.

The two were sentenced in May this year but reporting restrictions meant the outcome of the trail had been prohibited until June. Gooding received seven years in custody and Morris received five.

The SFO called the scam one of the largest boiler room frauds and was pursued by itself and the Financial Conduct Authority.

As part of the scam, sales teams from Madrid sold shares in US-listed companies between 2003 and 2007 on a fraudulent basis.

Investors in the companies bought shares that had restrictions on their re-sale for a 12 month period. However investors looking to sell their shares after this found they were unable to do so as they were worthless and the shares were in shell companies or companies that were not operating at all.

Over 1,000 UK investors were defrauded by the scheme.

In July, another conspirator, Michelle Coleman, was ordered to pay £109,000 after pleading guilty to money laundering as part of the scheme.