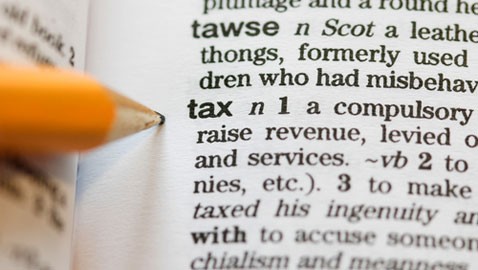 Bern and Brussels have clinched a deal to exchange bank account data in an effort to tackle tax fraud. The agreement comes after a recent report exposed the global economic damage caused by offshore accounts.

Switzerland and the European Union are teaming up to crack down on tax cheats, officials in Brussels announced on Thursday after signing a preliminary deal that will make it harder for EU citizens to hide money in secret Swiss bank accounts.

The pact will see both sides collecting bank account data on each other’s citizens from 2017 and begin exchanging that information a year later.

“Today we are taking a decisive step towards total tax transparency between Switzerland and the EU…This transparency is vital to ensure that each country can collect the tax revenues it is due,” said Pierre Moscovici, European Commissioner for economic and monetary affairs, adding that he was “confident that our other neighbours will soon follow suit.”

Brussels has also approached Andorra, Liechtenstein, Monaco and San Marino about a possible partnership, while Austria and Luxembourg have already agreed to help exposing tax evaders.

Bern has already signed a similar agreement with Australia, and is currently negotiating with the US, as part of a PR push to shed its image as a safe haven for tax cheats.

Switzerland is the world’s biggest management center for offshore accounts, followed by Singapore. Its role as a hub for tax dodgers attracted much attention following the so-called “Offshore leaks” scandal – an explosive expose by the International Consortium of Investigative Journalists (ICIJ), detailing the extent and damage of international tax fraud.

According to the April 2013 report, more than $7.6 trillion (7.12 trillion euros) is stashed in overseas tax havens, amounting to an annual revenue shortfall of at least $200 billion for governments worldwide.