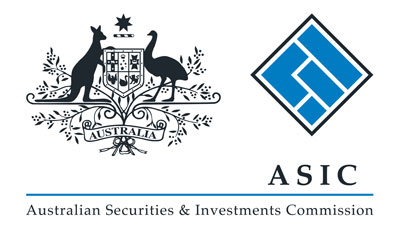 The move is part of ASIC’s ongoing crackdown on the margin FX industry and work around retail investment in foreign exchange.

ASIC Commissioner Greg Tanzer said, ‘Participants in the margin FX industry can be exposed to turmoil in currency markets and ASIC wants to ensure licensees wanting to be part of this sector are in a position to meet their AFS licence obligations.

‘If businesses can’t demonstrate this, ASIC can cancel licences.’

AGM’s licence has been suspended for six months from 26 March 2015.

Outcomes in the FX space

Product distribution and financial market innovation and complexity, which includes the retail margin foreign exchange market, has been identified as a focus area for ASIC. Recent outcomes include:

ASIC has also issued a more general warning to retail investors about the dangers of FX trading (refer: 13-283MR).