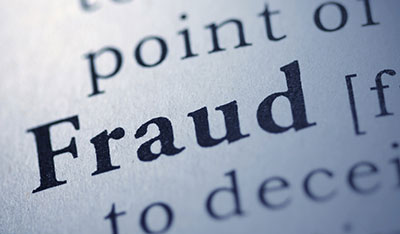 The owner of a New York broker-dealer was charged with fraudulently inflating the price of two micro-cap stocks before selling them to investors, generating $17.2 million in gross trading proceeds.

Guy Gentile, 39, was indicted in federal court in Newark, New Jersey, where two Canadian stock promoters, Itamar Cohen and Michael Taxon, pleaded guilty last year to their role in the scheme, according to a statement by U.S. Attorney Paul Fishman.

Gentile and his co-conspirators bought shares of Raven Gold Corp. and Kentucky USA Energy Inc. from April 2007 to June 2008, then pumped up the shares through manipulative trading and misleading promotional materials, according to Fishman.

A resident of Putnam Valley, New York, Gentile owns a broker-dealer in Carmel, New York, according to the indictment. He’s charged with securities fraud, which carries a maximum prison term of 20 years, and conspiracy to commit securities fraud.

Joseph Tacopina, an attorney for Gentile, declined to comment on the allegations.