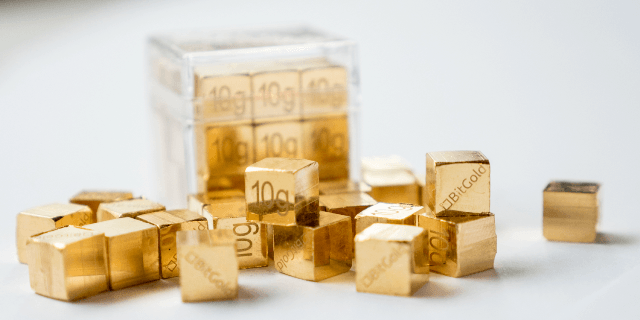 What do you know about Bitcoin? Ever purchased/sold any? Used it to pay for something, online or at a bricks and mortar store? What about Ethereum? BitGold? If you’re like the majority of the public, you may have a slight inkling as to what cryptocurrencies are, but you’ve never owned any, and don’t know much about them. Until recently, mainstream media coverage stuck mainly to a sinister, shadowy narrative when framing cryptocurrency, with Bitcoin seen as the fuel for the illicit drug marketplaces of the dark net.

Disruptive technology has always had its place in the world of finance (think online banking, PayPal, tap payment solutions, crowdfunding, and many other examples). Financial technology, commonly shortened to Fintech, has historically been developed carefully and adopted slowly, as money and currency has been a target of crime since, well, the dawn of crime. This said, rapid advancements at the intersection of finance and computing have seriously ramped up innovation in the last few years. Given that some people are still wary of ATM machines, cryptocurrency represents a brave new world worthy of exploration.

Bringing you up to speed is cryptocurrency commentator and Outspeaker David Seaman. In his recent video ‘Bitcoin, Ethereum, Gold: Cryptocurrency Tech For Beginners!’, Seaman gives us some context on Bitcoin, the original cryptocurrency, as well as some newcomers to the scene, namely Ethereum and BitGold (which is actually regulated commodity money). Sparing readers a tirade about the social and economic injustices of the world’s big banks (a basic overview of the 2008 financial markets implosion should be sufficient), it’s safe to say that cryptocurrencies represent an exciting new, if not relatively untested, approach to the storage and transfer of wealth. Plus, what country can say their currency was created by a mysterious figure named Satoshi Nakamoto?

Of the three forms of non-traditional currencies mentioned by Seaman, BitGold is perhaps the most fascinating, as it merges the progressive tech of cryptocurrency with human civilization’s original standard unit of value: gold. By offering physical call on all BitGold a purchaser owns in the form of 10 gram gold cubes, as well as an ability to load a card and spend gold as you would dollars in a chequing account, Bitgold represents a tangible, ready-to-use solution for use of a regulated commodity. While cryptocurrencies are still a long way from the mainstream, solutions like BitGold are making headway to bridge the gap between the fringes of tech and our daily financial transactions, not to mention creating a level of tangibility not present with digital wallet solutions for cryptocurrency storage and transfer.

Currently based in Denver, Colorado, David Seaman is a journalist with a history of appearances on such programs as CNN Headline News, BBC World Service, FOX News, ABC News Digital, Coast to Coast, The Joe Rogan Experience, RT America, Young Turks, and more. A self-professed fan of math, David’s channel features commentary on US politics, and ongoing coverage of the evolving cryptocurrency landscape.