Coinbase Adds Ethereum; Plans to Support Any Cryptocurrency With Potential 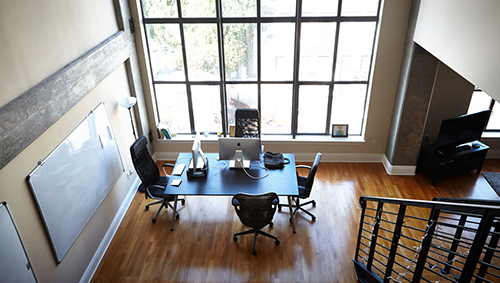 Coinbase, one of the largest Bitcoin wallet service providers and cryptocurrency trading platforms, has added support for Ethereum as a part of its initiative to integrate more cryptocurrencies in the near future that carry massive potential.

Brian Armstrong, the co-founder and CEO of Coinbase, officially announced in an online Bitcoin community on September 18 that the Coinbase development team has completed the implementation of Ethereum support. He noted that the company is hiring more senior engineers for both its headquarters and remote work to plan for the integration of other leading cryptocurrencies in the market.

“We have now added support for ethereum as well on Coinbase, and may add others,” said Armstrong. “We are looking to support any cryptocurrency that our customers want to use, and my hope is that one of them succeeds massively, reaching billions of people over the coming years. I’m very interested in have digital currency scale, and I agree that ethereum seems to be doing a much better job at this than bitcoin right now. But the future is still unknown,” he added.

Immediately after the announcement of Armstrong, various online Bitcoin communities reacted with suggestions for altcoin implementations. Many Bitcoin users and community members suggested the implementation of Monero, a privacy-focused cryptocurrency built to ensure and guarantee freedom of transactions with an established set of cryptographic features.

Monero has been praised by Bitcoin Core developers and other respected figures in the cryptocurrency industry for its legitimate cryptographic work and reputable development team leading the innovation behind the digital currency.

In regards to Armstrong’s statement which states “I’m very interested in having digital currency scale,” Monero has been rising continuously over the past few months, overtaking dominant cryptocurrencies in the market to secure US$122 million market cap in a short period of time.

With its surging value and rising demand, Monero could be a viable alternative cryptocurrency which Coinbase could implement in the future considering the benefits of the digital currency which Bitcoin or other cryptocurrencies fail to provide.