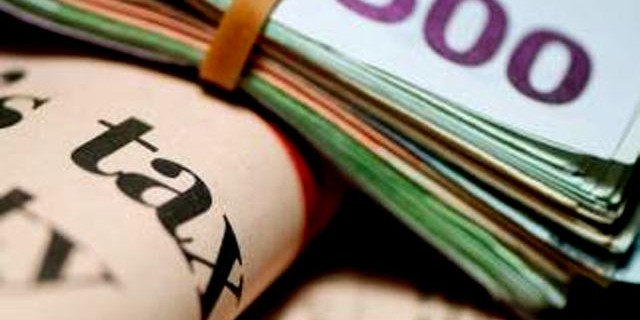 While most of the political parties expected to form the next governing coalition in the Netherlands have pledged to reduce the overall tax burden by 2021, the tax burden on companies will rise under most parties’ plans, according to the Netherlands Bureau for Policy Analysis (CPB).

Only two of the numerous parties likely to be involved in forming a government following next month’s parliamentary elections say they will ease the company tax burden, the CPB has concluded in an analysis of the parties’ manifesto proposals. These include the conservative VNL group, which would ease company taxation by EUR3bn (USD3.2bn) by 2021, and the centrist Christian Democrats (CDA), which would cut company taxation by about EUR800m.

While many parties have proposed to cut the rate of corporate tax, most more than offset the reduction with anti-avoidance and other measures. The largest increases in taxation would come under the plans of the Socialist Party (SP) and the center-left Labor Party (PvDA), by EUR12.6bn and EUR17.4bn, respectively.

Five parties, including the VVD (the center-right People’s Party), the CDA, the centrist Christian Union, the right wing SGP, and the VNL have proposed cutting rates of corporate tax. Meanwhile, five others have proposed an increase, namely the PvdA, the SP, the environmentalist GroenLinks, the left-wing DENK, and the centrist Vrijzinnige Partij.

The PvdA, the centrist D66, ChristenUnie, GroenLinks, the VNL and the Vrijzinnige Partij would also implement a “destination-based tax” on interest payments and royalties to countries with a company tax rate of less than 10 percent.

Eleven parties are currently represented in both houses of the Dutch parliament, with a further a nine expected to run in the elections, which are due to be held on March 15, 2017.

The next coalition is expected to be formed of the six most popular parties, which according to recent polling would include D66, the CDA, GroenLinks, the SP, the PvDA, and the VVD.