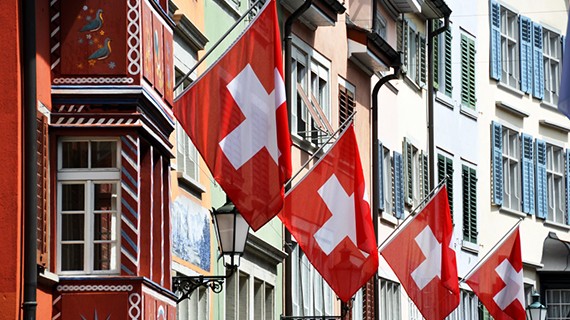 The steering body comprised of members from the Confederation and the cantons has completed a first round of hearings on tax proposal 17 with political parties, cities, communes, churches and the private sector. There is a broad consensus on the need for this project and on its objectives.

The hearings took place in a pragmatic and constructive atmosphere. Those consulted continue to recognise the need for a reform of corporate taxation. The objectives of tax proposal 17 (TP17) are likewise undisputed, i.e. to restore international acceptance, maintain Switzerland’s appeal as a location and safeguard the tax receipts of the Confederation, cantons and communes.

The hearings confirmed the high expectations placed on the new proposal. During its meeting on 7 April 2017, the steering body reiterated that the Confederation and the cantons are to ensure the greatest possible degree of transparency in the legislative process and demonstrate the financial implications. The cities and communes are to be closely involved in the process. In the interests of legal certainty, the private sector hopes the reform will come into effect as soon as possible.

Following the rejection of the third series of corporate tax reforms in the referendum on 12 February 2017, the Federal Council launched a new reform entitled tax proposal 17. Led by Federal Councillor Ueli Maurer, Head of the Federal Department of Finance, the steering body is preparing reform proposals for the Federal Council. It is evaluating the suggestions put forward during the hearings and will include the cities and communes again at the start of May. The Federal Council will determine the cornerstones of the proposal in June 2017 and decide on the next steps.