What’s happening in the labour market? 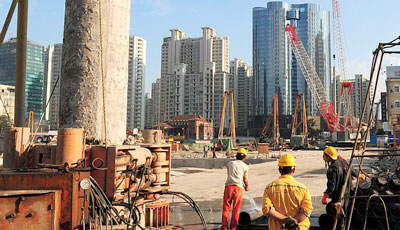 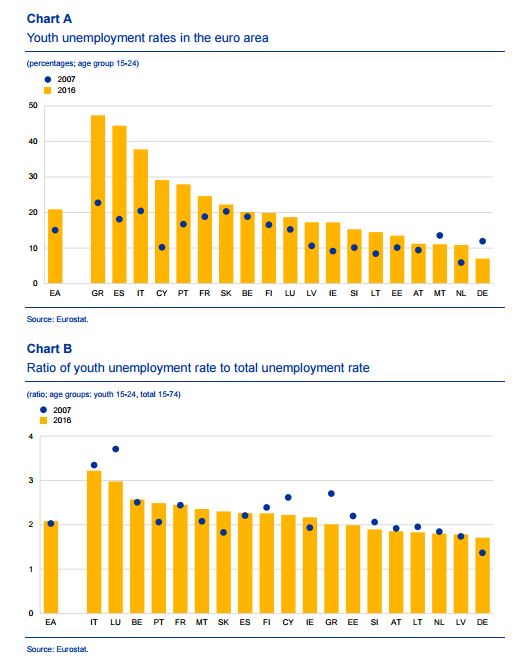 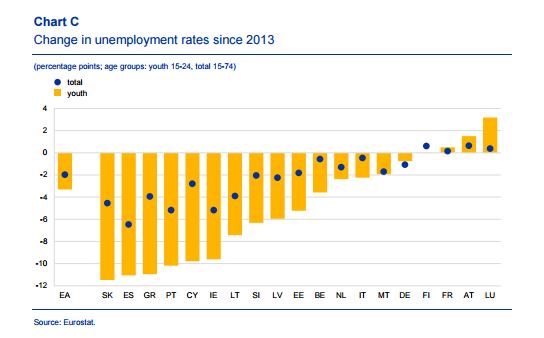 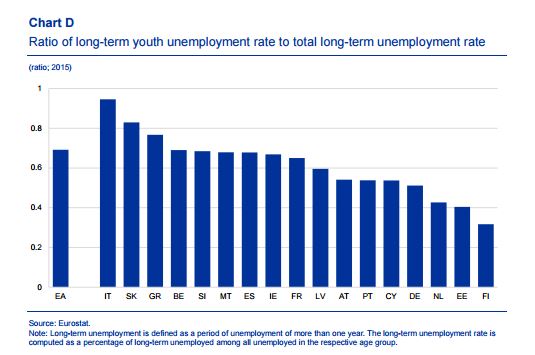 Overall, the relationship between youth unemployment and total unemployment has not changed since the crisis, but the high costs associated with youth unemployment indicate the need for policy measures to improve labour market functioning in some countries. Such policy measures include: (1) improving the quality and the labour market relevance of education, including via well-developed apprenticeship systems; (2) ensuring a well-functioning and responsible wage setting system, including when setting minimum wages; (3) enhancing the role of public employment services and the provision of active labour market policies with a view to supporting the unemployed during labour market transitions and increasing their employability; (4) increasing working time flexibility in order to facilitate a combination of work and education and to ease the transition from education to employment in the labour market.

2 There was a general decline in youth participation during the crisis. At the same time, the share of young people who are not in education or training and also not looking for jobs has remained relatively stable since 2007, leading to the conclusion that the decline in participation during the crisis reflects decisions to stay in or return to education.