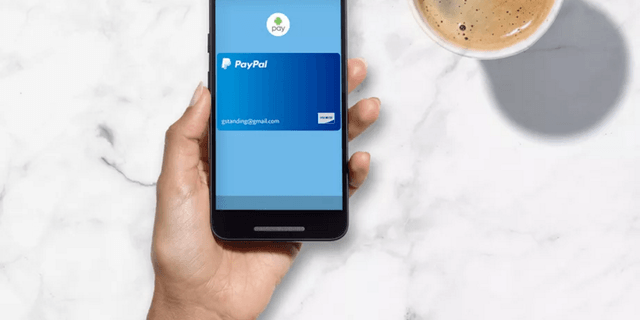 Google wants to make it a little easier to pay for things through third-party apps and through Google Assistant. However, to date, you’ve only been able to use your pre-loaded Android Pay cards to do so. Not anymore.

Google is expanding the Google Payments API to allows users to pay for things with any cards that they have used with their Google account — not just the cards that have been integrated with Android Pay.

“The Google Payment API enables merchants and developers to turbocharge checkout conversion by offering your users an easy way to pay with credit and debit cards saved to their Google Account,” Google said in a blog post. “Users will have multiple Google payment options at their fingertips, like a credit or a debit card previously saved via Android Pay, a payment card used to transact on the Play Store or a form of payment stored via Chrome.”

The news is not all that surprising. Android Pay has not been as popular as Apple Pay and forcing customers to use it could be limiting the extent to which they pay for things. While Android Pay is certainly growing, it still has a long way to go before it is used by a majority of Android users.

Google has, of course, collected data from millions of credit cards in its time, and not all of those were collected through Android Pay. Some cards are instead collected through the Google Play Store, YouTube, Google Drive, or really any Google service in which you have to pay for something. Now, you can choose from any of those used cards to pay on Android — which means you won’t necessarily have to pull out your card every time you need it.

The announcement is just one in a slew of announcements Google has made at Google I/O 2017, its annual developer show. You can keep up to date with all of our Google I/O coverage here.