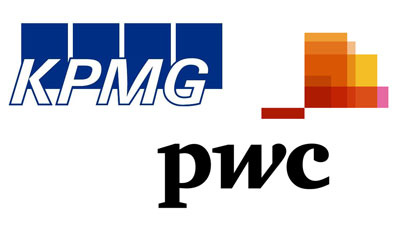 Bank of Ireland Group is to switch auditors at the end of the year naming KPMG as external auditor replacing incumbent PwC, which has held the audit for nearly three decades

This follows an audit tender earlier in the year, conducted by the banking group in line with audit regulatory requirements to review auditor at least every 10 years. This is timely as Big Four auditor PwC has been in post since 1990.

The competitive tender process, overseen by the Group’s audit committee, reviewed alternatives to the Big Four firm, and will appoint KPMG as group external auditor for the year ending 31 December 2018 and beyond.

The appointment of KPMG will be recommended to stockholders for approval at the 2018 Annual General Meeting.

PwC will complete the audit of the Group’s consolidated accounts for the year ending 31 December 2017.

Kent Atkinson, chairman of the audit committee, said: ‘We would like to thank PwC for their significant contribution as the group external auditor since their appointment as sole auditors to the Group in 1990. We would also like to thank the firms who took part in the tender process and we look forward to working with KPMG in their role as external auditors.’