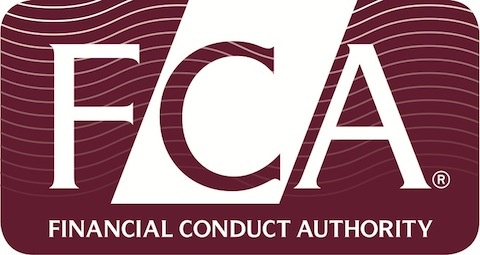 John Griffith-Jones, Chairman of the Financial Conduct Authority (FCA) and the Payment Systems Regulator (PSR), has confirmed that he will leave both organisations at the end of his term of office, on 31 March 2018.

“I committed to a five year fixed term to chair the FCA and, in so doing, to help ensure that conduct regulation became a respected part of the UK financial landscape. It has been, and continues to be, a great privilege to be responsible for the work of both the FCA and the PSR. I like to believe that I will leave both in good shape to regulate well in the future.”

John Griffith-Jones was appointed as the first FCA Chair with effect from 1 April 2013; he became Chair of the PSR when it was established in April 2014; his term of office at both organisations expires on 31 March 2018.

The Chancellor of the Exchequer, the Rt Hon Philip Hammond MP, commented:

“I want to thank John Griffith-Jones for his work as Chairman of both the Financial Conduct Authority and the Payment Systems Regulator.

“Both undertake a vital role in ensuring that the UK financial markets work well and that the interests of consumers and users of those markets are protected. John Griffith-Jones has provided strong leadership to both Boards during his tenure, helping to establish them as key parts of the UK financial regulatory system.”

HM Treasury will now commence the process for recruiting a new Chair for the FCA.

3. On 1 April 2013, the FCA became responsible for the conduct supervision of all regulated financial firms and the prudential supervision of those not supervised by the Prudential Regulation Authority (PRA).

4. The FCA has an overarching strategic objective of ensuring the relevant markets function well. To support this it has three operational objectives: to secure an appropriate degree of protection for consumers; to protect and enhance the integrity of the UK financial system; and to promote effective competition in the interests of consumers.