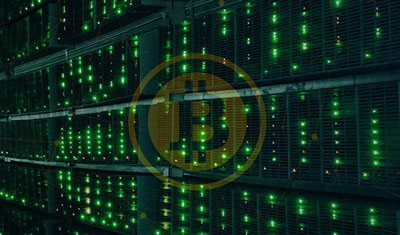 Following the announcement issued by the Canadian Securities Administrators for the risks associated with cryptocurrency futures contracts, the Monetary Authority of Singapore (MAS) has issued an announcement to advise the public to act with extreme caution and understand the significant risks they take on if they choose to invest in cryptocurrencies1.

According the announcement, MAS is concerned that members of the public may be attracted to invest in cryptocurrencies, such as Bitcoin, due to the recent escalation in their prices.

MAS reminds the public that cryptocurrencies are not legal tender. They are not issued by any government and are not backed by any asset or issuer.

MAS considers the recent surge in the prices of cryptocurrencies to be driven by speculation. The risk of a sharp reduction in prices is high. Investors in cryptocurrencies should be aware that they run the risk of losing all their capital.

As most operators of platforms on which cryptocurrencies are traded do not have a presence in Singapore, it would be difficult to verify their authenticity or credibility. There is greater risk of fraud when investors deal with entities whose backgrounds and operations cannot be easily verified.

Members of the public who suspect that an investment involving cryptocurrencies could be fraudulent or misused for other unlawful activities, should report such cases to the Police.

1 A cryptocurrency is a form of digital token secured by cryptography and typically used as a medium of exchange, a unit of account or a store of value. Examples of cryptocurrencies include Bitcoin, Ether and Litecoin.