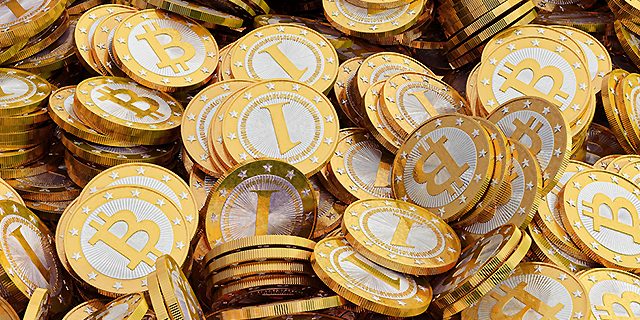 Bitcoin slipped below $7,000 to its lowest level in three weeks, as seemingly positive sentiment surrounding the largest virtual currency soured over the weekend.

The digital token fell as much as 6 percent to trade with a $6,000-handle for the first time since July 17. Last month’s renewed exuberance, which saw it rise by almost a third, appears to be fading against the backdrop of a challenging technical picture. A series of lower-highs show how rallies have repeatedly failed to build momentum.

The coin fell even in the wake of news that Starbucks Corp. is teaming up with Intercontinental Exchange Inc., which just created a venture designed to more tightly integrate digital currencies into global commerce. Confusion surrounding the news may have spurred a deepening in the decline, which began last Monday.

“If you really dig into it, the service would allow customers to convert their cryptocurrency at the time they’re making the purchase,” said Ryan Taylor, chief executive officer of Dash Core. “They’re clarifying that ’hey, we’re not getting into cryptocurrency speculation here — we’re accepting dollars, same as we always have.’”

Jamie Dimon’s bearish comments on the coin at an event this weekend may have also triggered selling. The JPMorgan CEO reiterated comments made last year, calling cryptocurrencies a “scam” and saying he had “no interest” in the world’s largest digital currency. He also suggested governments may shut down the currencies, because of an inability to control them.

“To say it’s the same thing as the U.S. dollar is virtually insane,” he said Saturday at the Aspen Institute’s 25th Annual Summer Celebration Gala.