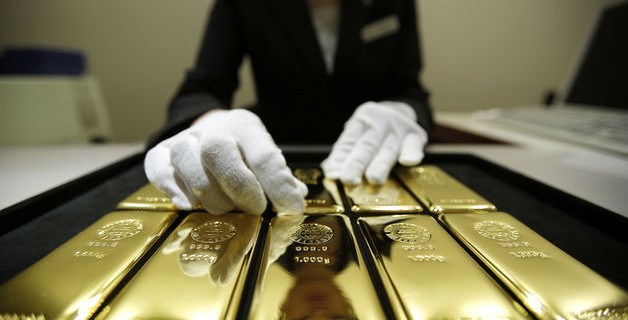 Investors have moved cash into the precious metal as Covid-19 cases rise in the US and more money is pumped into the global economy.

The record high gold price has also been driven by concerns over tensions between Washington and Beijing.

Prices of other precious metals, including silver, have also risen sharply since the start of this year.

The price of gold has increased by more than 30% this year as coronavirus cases continue to rise in America, causing dozens of states to halt or reverse their plans to reopen.

The rapid rise in cases, which has dented hopes of a swift US economic recovery, has also helped to drive up the price of silver by around a third this year.

Among the reasons for those rises is investors preparing themselves for a possible pick-up in inflation due to the impact of trillions of dollars of stimulus from governments and central banks around the world.

In Washington, Trump administration negotiators have said that they will work “around the clock” with Democrats as they attempt to strike a deal on more economic relief measures by the end of the week.

According to Bank of America, governments around the world have already announced approximately $20tn worth of stimulus to combat the economic impact of the pandemic.

Some investors see the fallout from the Covid-19 crisis, along with ongoing tensions between the US and China, continuing to push up the price of gold.

Market strategist Margaret Yang says she sees potential for bullion to continue rising in the coming weeks and months: “The mid-to-long-term prospect of gold and other precious metals remains bullish against the backdrop of low interest rate environment and fiscal and monetary stimulus.”