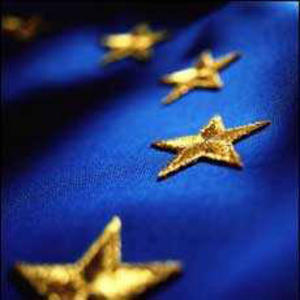 The report, from the non-governmental watchdog organization Transparency International, claims to be the first comprehensive survey of how the European Commission, European Parliament and other EU institutions are acting to ensure standards of integrity, transparency and accountability. The 244-page document was made public Thursday.

Among its findings: secret so-called “trilogue” meetings where key details are written into EU legislation are on the increase. A total of 1,549 were held in 2009-2014, but there is no public record of who attended or what was agreed, the organization said.

Just one of the 10 EU institutions surveyed has clear rules to protect whistle-blowers, Transparency International said.

There are at least 15,000 lobbyists in Brussels, but no mandatory limits on the contacts or input they may have with European Union officials, the group said. It also found that official committees monitoring compliance with ethics rules often lack independence or real teeth, and that there’s no evidence that the information European commissioners and members of the European Parliament are supposed to provide to safeguard against conflicts of interest or illicit enrichment is systemically checked.

Transparency International took nine months of research to produce the report on the EU’s “integrity system,” which it said is grounded in a good set of general policies and rules. One major EU institution, the European Parliament, refused to cooperate, the organization said.

Reacting to the report, a spokesman for the European Commission, the EU’s executive arm, said the institution takes honesty and transparency in government very seriously.

“The risk of wrongdoing or of corruption and fraud can never be entirely eliminated,” spokesman Antonio Gravili told The Associated Press. “But the report clearly recognizes that the Commission has taken a comprehensive set of measures intended to reduce this risk to a minimum, and that a strong framework is in place.”