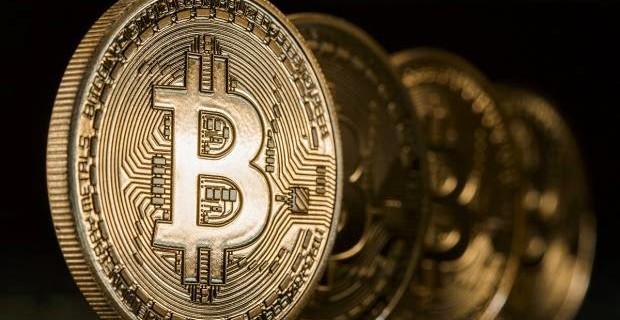 The failed Tokyo-based bitcoin exchange, Mt Gox, received court approval on Tuesday to begin Chapter 15 bankruptcy proceedings in the United States as it awaits approval of a settlement with U.S. customers and a sale of its business.

Mt Gox was once the world’s leading exchange for trading the digital currency, but shut its website earlier this year after saying it lost some 850,000 bitcoins – worth more than $500 million at current prices – in a hacking attack.

It subsequently said it found 200,000 bitcoins.

The company filed for Chapter 15 bankruptcy protection in March to prevent U.S. customers who had filed a class action lawsuit from seizing its U.S. assets, such as computer servers, and demanding evidence and access to Mt Gox executives.

Since then, the company and the class action plaintiffs reached a settlement, which is awaiting final approval by a federal court in Chicago.

Under the deal, U.S. and Canadian customers will split the 200,000 bitcoins held by Mt. Gox and share in a 16.5 percent stake after Mt. Gox is sold.

Sunlot, a firm backed by child actor-turned entrepreneur Brock Pierce and venture capitalist William Quigley, has proposed buying Mt Gox for one bitcoin, or around $600.

The Sunlot deal must be approved by the Tokyo District Court overseeing its bankruptcy.