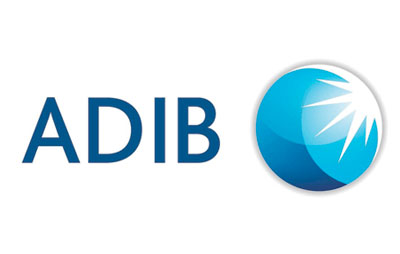 Abu Dhabi Islamic Bank said yesterday, it planned to boost its capital base to help support future growth, after setting aside less cash for bad loans helped it post a 19.3 percent rise in fourth-quarter net profit.
Banks in the United Arab Emirates have enjoyed a strong reporting period so far, with lenders recording higher profits on the back of robust local economic conditions.

They are also beginning to look at bolstering their reserves after a period of high lending growth. Dubai Islamic Bank sold a capital-boosting sukuk earlier this month, and Mashreq awaiting shareholder approval before selling a version which boosts Tier 2, or supplementary, capital.

“The bank intends further enhancing its capital to a level that supports sustaining growth and is in line with global best practice,” ADIB said in its earnings statement, adding its ratios were still above minimums set down by the UAE central bank.
At the end of 2014, its Tier 1, or core, capital stood at 13.87 percent and its capital adequacy ratio — a combination of Tier 1 and Tier 2 capital — was 14.36 percent. The regulator requires 8 percent and 12 percent respectively.
Tirad Al-Mahmoud, chief executive of ADIB, added it would take the necessary actions, including retaining more earnings, to bolster its capital.
ADIB’s board has proposed paying an annual cash dividend of 0.2334 dirham per share. The bank paid a dividend of 0.24 dirham per share for 2013, according to Thomson Reuters data.

The UAE‘s buoyant economy, which was expected to grow by 4.4 percent in 2014, has helped improve asset quality after problems with debt at sovereign-linked companies and a local property market crash at the turn of the decade.
It is also fuelling lending growth in the country, with ADIB recording an 18.2 percent increase in loans to 73.0 billion dirhams.