EU Agrees Criteria for the establishement of ‘Tax Haven’ Blacklist 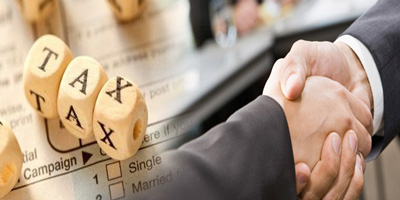 On 8 November 2016, the Council agreed on the criteria and the process for the establishment of an EU list of non-cooperative jurisdictions in taxation matters.

It adopted conclusions on:

Screening is due to be completed by September 2017, so that the Council can endorse the list of non-cooperative jurisdictions by the end of 2017. Screening is intended to be a continuous and regular process.

Work is also continuing on potential defensive measures at EU level, with a view to their endorsement by the Council by the end of next year. These could be considered for implementation in the tax as well as non-tax field.

“Today’s agreement between all member states is an essential part of our joint EU strategy to combat global challenges such as tax base erosion and profit shifting. It proves that we are delivering on our drive to be a frontrunner in this field”, said Peter Kažimír, Slovak minister for finance and president of the Council.

“This a first crucial step in the process that will take place throughout 2017”, he added. “A dialogue will start with those countries that fail to comply with the criteria we have established, and only those jurisdictions refusing to cooperate and fulfil the criteria in due time will be placed on the so-called blacklist. Our primary goal is to incentivise, not to punish.”

Ministers originally expressed support for the establishment of an EU list at an April 2016 informal meeting in Amsterdam, and the Council adopted conclusions on 25 May 2016.