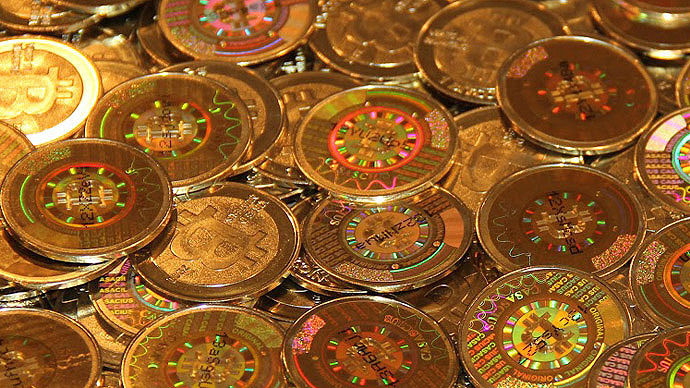 More important than the episode being widely recognized as the first transaction using the cryptocurrency is what it tells us about the bitcoin rally that saw it break through the $2,100 and $2,200 marks on Monday.

Bitcoin was trading as high as $2,251.61 midday Monday, hitting a fresh record high, after first powering through the $2,000 barrier over the weekend, according to CoinDesk data. 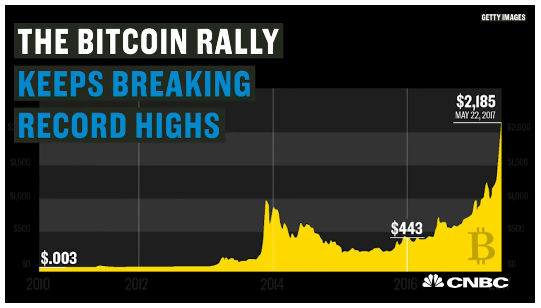 On May 22, 2010, Hanyecz asked a fellow enthusiast on a bitcoin forum to accept 10,000 bitcoin for two Papa John’s Pizzas. At the time, Hanyecz believed that the coins he had “mined” on his computer were worth around 0.003 cents each.

Bitcoin mining involves solving a complex mathematical solution with the miner being rewarded in bitcoin. This is how Hanyecz got his initial coins.

The cryptocurrency has many doubters as it continues to be associated with criminal activity, but it has still seen a stunning rally. Here are two facts, on Bitcoin Pizza Day, however, that highlight this:

A number of factors have been driving the rally: