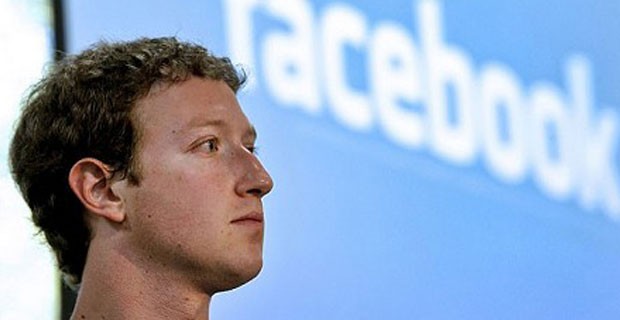 McDonald’s will be the first local advertiser to use the format as the FIFA World Cup gets underway and is expected to drive traffic to social websites as well as mainstream media.

Australia, which is becoming an increasingly important advertising market for Facebook, is one of the first countries outside the US to launch the new format.

“We are excited to work with one of the biggest brands in Australia for the launch of one of the world’s biggest sporting events,” Facebook Australia and NZ chief Will Easton said.

Dubbed ‘premium video ads’ by Facebook, new advertising format will see the videos begin playing automatically without sound as the ads appear in user feeds, stopping if the user scrolls past them. If a user taps on them they will expand to full-screen size, with sound.

Facebook has imposed strict creative rules around the type of ads it will accept for the format in an effort to limit the backlash from its users.

Australian internet users, in particular, have protested against videos that self-initiate without a prominent opt-out button on publishers such as Fairfax Media websites in the past.

“We are delighted to be one of the first global partners to run premium video outside the US and showcase some really engaging content,” McDonald’s head of digital marketing Mark Wheeler said.

Facebook is facing fresh privacy concerns after saying it will allow advertisers to target ads based on users’ web-browsing habits.