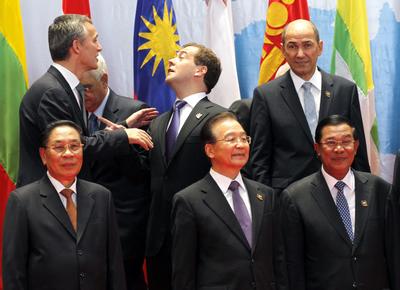 The European Commission has launched an investigation into the transfer pricing arrangements of three large multinationals about how they’re treated in three countries.

The companies are Apple in Ireland, Fiat Finance and Trade in Luxembourg and Starbucks in the Netherlands.

The Commission will examine the corporation tax treatment of the companies to see if they’re in line with EU state rules and will also look at whether the companies received selective or favourable treatment from the respective countries.

It said it will consider the three specific tax rulings, of which it has “serious doubts” about their compatibility with treaty rules on state aid.

Selective treatment would constitute state aid within EU Treaty rules, which is compatible with the single market, vice president Almunia explained in a statement, as it would give the companies unfair advantage and distort competition.

“Today we are opening these three formal investigations because we have reasons to believe that in these cases, the national tax authorities have renounced to tax part of these multinationals’ revenues by allowing them to lower their taxable profits,” he said.

The commission will carefully consider comments from the member states themselves and from any interested third parties.

“It is well known some multinationals are using tax planning strategies to reduce their global tax burden. These aggressive tax planning practices erode the tax bases in our member states,” the vice president said.

“Some multinationals try to reduce the profits they declare in countries where taxes are higher. This is mainly achieved through transfer prices, namely the prices charged for commercial transactions between entities which are part of the same corporate group.”

In addition, the commission has launched an infringement procedure against Luxembourg for both the way the country is using patent boxes, and for the only partial answer it gave in relation to the tax rulings.