China plans its own operating system to take on Microsoft, Google and Apple 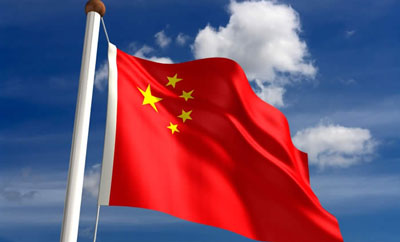 China could have a new homegrown operating system by October to take on imported rivals such as Microsoft, Google and Apple, Xinhua, the government news agency, reported.

Computer technology became an area of tension between China and the United States after a number of run-ins over cybersecurity. China is now looking to help its domestic industry catch up with imported systems such as Windows from Microsoft and the mobile operating system Android from Google.

The operating system would first appear on desktop devices and later extend to smartphone and other mobile devices.

“We hope to launch a Chinese-made desktop operating system by October supporting app stores,” Mr. Ni, head of the operating system, said to the trade paper. Some Chinese operating systems already exist, but there is a large gap between China’s technology and that of developed countries, he added.

In May, China banned government use of Windows 8, Microsoft’s latest operating system, a blow to the American technology company’s business, raising fears that China was moving to protect domestic companies. Microsoft is also under investigation in China for antitrust violations.

The United States Justice Department, meanwhile, indicted five members of the Chinese military in May on counts of extensive industrial espionage.

Mr. Ni said the ban on Windows 8 was a big opportunity for the Chinese sector to push forward its own systems but that the industry needed further development and investment.