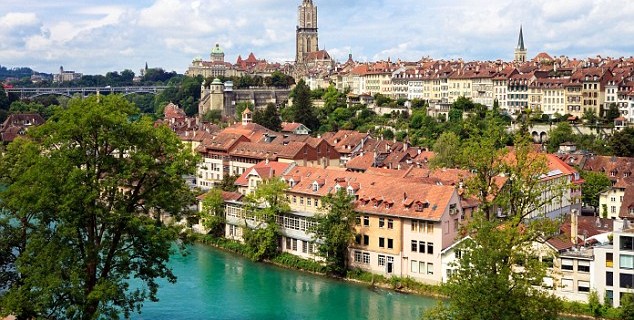 The Swiss Federal Council has launched a consultation on changes to the flat-rate tax credit, which seeks to ensure double tax relief for permanent establishments of companies that are located in Switzerland.

The proposed change affects permanent establishments in Switzerland that are part of a company domiciled in a country with which Switzerland has signed a double tax agreement (DTA).

If these permanent establishments receive revenue from dividends, interest, or royalty payments from a third state with which Switzerland also has a DTA and a non-recoverable withholding tax (residual tax) is levied on this revenue by the third state, cases of double taxation can arise under current law (that is, residual tax is levied on the revenue and it is also taxed in Switzerland if it is attributed to the permanent establishment).

If the company’s country of domicile eliminates the profits of the permanent establishment in Switzerland (that is, exempts them from taxation – the so-called exemption method), it cannot credit the residual taxes from third countries to its own taxes, as it does not levy any tax on the revenue in question.

In this case, a flat-rate credit of the residual tax from third countries has not been possible in Switzerland to date, as foreign companies’ permanent establishments are considered as non-established persons under DTAs. Only persons established in Switzerland can claim the flat-rate tax credit at present.

In its commentary to the Model Tax Convention, the Organization for Economic Cooperation and Development recommended that member states use bilateral or domestic law solutions to solve the problem of no credit possibility for withholding taxes from third states. The proposed change carries out this recommendation.