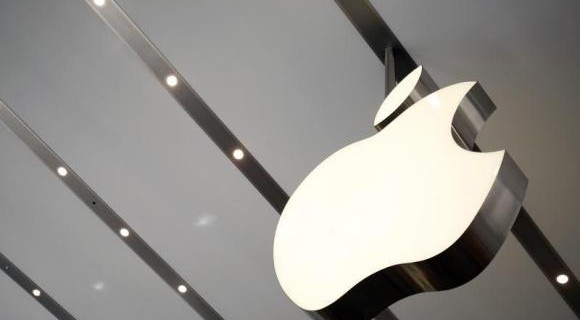 Preliminary findings of an investigation into tax deals have found Apple Inc.(AAPL.O) being accused of benefiting from illicit state aid in Ireland after striking illegal deals with Irish authorities and will have to face Brussels’ law.

Details of the probe, which may come out later this week, could leave the Cupertino-based company with billions of euros in fines, the FT reported.

The Irish government, in a statement in June, said it was confident that it has not breached state aid rules and will defend its position vigorously.

Apple could not be reached for comment outside regular business hours.

The European Commission, the European Union’s competition authority, is also investigating corporate tax deals in the Netherlands, Luxembourg, as well as Ireland, following revelations about the tax-planning practices of major corporations such as Apple, Google (GOOGL.O) and Starbucks (SBUX.O).

A U.S. Senate committee investigation revealed last year that Apple had cut billions from its tax bill by declaring companies registered in the Irish city of Cork as not tax resident in any country.