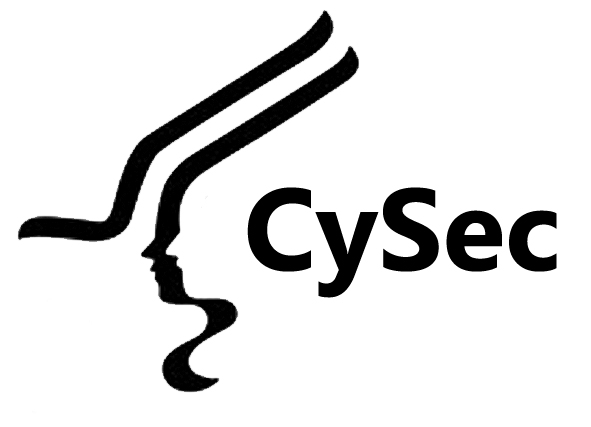 The Cyprus Securities and Exchange Commission (CySec) has issued an announcement to make publish its decision about reach a settlement with a Cyprus Investment Firm (CIF).

CySec, under article 37(4) of the Cyprus Securities and Exchange Commission Law of 2009, has the power to reach a settlement for any violation or possible violation, act or omission for which there is reasonable ground to believe that it took place in violation of the provisions of CySec’s supervised legislation.

A settlement has been reached with the Cyprus Investment Firm Lionsman Capital Markets (Cyprus) Ltd (‘the Company’) for which there were possible violations of the Investment Services and Activities and Regulated Markets Law of 2007 (the “Law”) and of the Directives issued pursuant to the Law. More specifically, the investigation, for which the settlement was reached, involved assessing the Company’s compliance with, amongst others:

2. Article 36(1), (a), (b) and (d) of the Law relating to conduct of business obligations when providing investment and ancillary services to clients.

It is noted that the amounts due from settlement agreements are calculated as revenue (income) to the Treasury of the Republic and are not calculated as an income for CySec.