Something Huge Just Happened In Europe 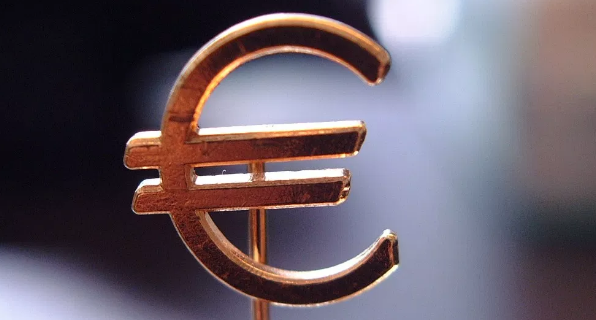 Critics of modern monetary policy have been predicting that the day would come when a central bank would cut interest rates (or at least promise to), and the financial markets, instead of throwing a party, would fall. Then it would be game over for easy money.

This has yet to happen in the US. Both when the Fed stopped tightening in January and when it promised to resume easing more recently, stock prices soared, which implies that the addict is still responsive to new injections.

But in Europe, where monetary policy is further down the road to universally-negative interest rates, the story is different. On Thursday, European Central Bank chair Mario Draghi went back to his tried-and-true “whatever it takes” script, promising to restart QE and cut interest rates even further if the weak EU economy doesn’t pick up steam.

The markets, instead of reacting with their typical euphoria, seemed to recoil. Most EU member bond yields went up rather than down, bank stocks fell and the euro — which would normally be expected to fall on the prospect of easier money — rose.

This is both huge and, like I said, expected. Once a central bank has pushed interest rates below zero and bought up most of the available high-grade bonds, lower interest rates and more bond purchases ought to lose some of their punch. And it appears that they have.

Now comes the panic, as stock and bond markets start to roll over in the face of ECB impotence, forcing Draghi and his soon-to-be-announced successor into even more extreme policies like buying up junk bonds (including Italian sovereign debt) and equities. The question then becomes, will upping the dose give the addict a few more months/years of life, or kill him immediately?

That, like the rest of this, is unknowable because it’s uncharted territory. Negative interest rates and massive QE were already experimental. The next, even more extreme policies will be more so, which means the point where they stop helping and start hurting won’t be clear until after the fact.

But Europe is proof that that day is coming.