Survey: Four in five consumers globally would use a biometric payment card 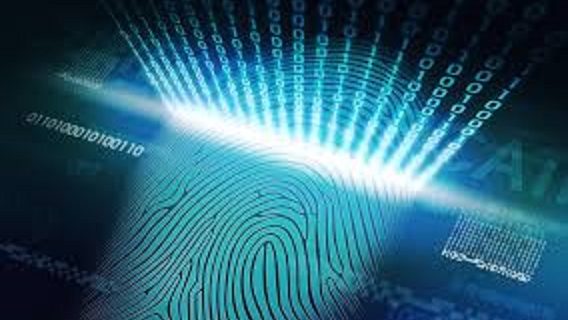 More than four fifths of consumers (81%) worldwide are ready to use a biometric payment card and authenticate payments with their fingerprint rather than a PIN code, according to a survey commissioned by a biometric technology provider.

The survey — which was conducted across 14 countries — and also shows that 94% of consumers surveyed in Saudi Arabia, 92% in India, 88% in Brazil and 86% in South Africa feel ready to use fingerprint authentication for in-store payments compared with 73% in Australia, 70% in the UK and 69% in the US.

Almost three quarters of respondents (74%) also said that they have a positive attitude towards biometric technology with people from emerging economies (90%) and consumers aged under 49 (79%) being “the most enthusiastic about biometrics”.

It also found that 84% of those surveyed have used biometric authentication methods for tasks such as unlocking their smartphone, with 70% having used their fingerprint, 43% their face, 25% their voice and 17% their iris to verify their identity.

“As biometric usage spreads across the planet and consumers continue to warm to the idea of streamlined, hassle free — yet totally secure — authentication, use cases will proliferate,” says the report’s commissioner, Idemia.

“For example, 51% of global consumers would like to use a biometric card to gain access to a secured building and 34% want to see this technology integrated into their transportation pass.”

Another survey published last month revealed that six in ten of the consumers in the US surveyed would be willing to pay for a biometric card.