One of the world’s biggest hacker forums taken down 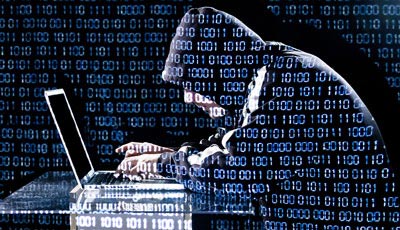 The illegal marketplace ‘RaidForums’ has been shut down and its infrastructure seized as a result of Operation TOURNIQUET, a complex law enforcement effort coordinated by Europol to support independent investigations of the United States, United Kingdom, Sweden, Portugal, and Romania. The forum’s administrator and two of his accomplices have also been arrested.

Launched in 2015, RaidForums was considered one of the world’s biggest hacking forums with a community of over half a million users. This marketplace had made a name for itself by selling access to high-profile database leaks belonging to a number of US corporations across different industries. These contained information for millions of credit cards, bank account numbers and routing information, and the usernames and associated passwords needed to access online accounts.

These datasets were obtained from data breaches and other exploits carried out in recent years.

Turning the tables on the hackers

Operation TOURNIQUET, coordinated at the international level by Europol’s European Cybercrime Centre, was the culmination of a year of meticulous planning between the law enforcement authorities involved in preparation for the action.

The partners have been working closely together within the framework of the Joint Cybercrime Action Taskforce (J-CAT) hosted at Europol to identify the key targets and establish a coordinated strategy to prepare for the final phase of the investigation.

This intense exchange of information enabled the investigators to define the different roles the targets played within this marketplace, i.e.: the administrator, the money launderers, the users in charge of stealing/uploading the data, and the buyers.

“Disruption has always been a key technique in operating against threat actors online, so targeting forums that host huge amounts of stolen data keeps criminals on their toes. Europol will continue working with its international partners to make cybercrime harder – and riskier –to commit.”

The following authorities have taken part in this investigation: