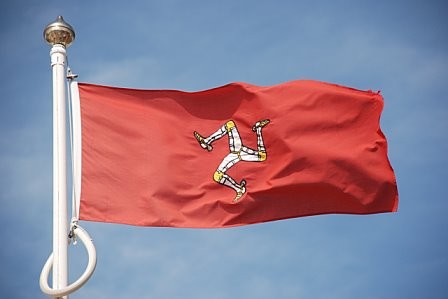 The Isle of Man might be branded a tax haven by its critics.

But that’s not the conclusion of research by academics at the University of Amsterdam.

Their study ranks 24 ’sink’ and five ’conduit’ offshore finance centres – and the Isle of Man is noticeable by its absence.

Topping the list of sink jurisdictions are the British Virgin Islands, followed by Taiwan and Jersey.

The Netherlands is ranked highest value for conduits, followed by the UK and then Switzerland.

’In practice, determining which countries are in fact OFCs is non-trivial and as such a highly debated topic.’

The study used data covering more than 77 million ownership relations, which together form a large network showing value flowing from subsidiaries to shareholders.

From that, millions of global corporate ownership chains were extracted, allowing the academics to see not only where value originates and ends up, but also exactly where it originated.

The study found that more than 5000 times too much value ended up in the British Virgin Islands, compared to what one would expect of an economy of its size.

Alistair Darling notoriously described the Isle of Man as a ’tax haven sitting in the Irish Sea’ when he was UK Chancellor in 2009. Our biggest tax haven critic, however, has been Richard Murphy of the Tax Justice Network.